eCommerce and Omnichannel - IT Zoom - September 2021

Artificial Intelligence - one to one, July 2018

Customer at the Heart of the Business - CRM Expert Site, May 2018

From Analytics to CRM - WebanalyticsWorld - August 2016

Goals and Targets as CCO - Interview for idealobserver.com - January 2012

Online Trends of the Future - Statements in Internet World - January 2012

The Web Analyst - Interview for Online Marketing Experts - May 2011

MarketingServices - Video-Interview at Event for Marketing - May 2008 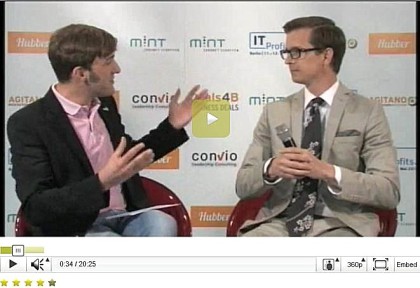 Video-Interview for IT Profits